IIBM - ZHI IT Force is the initiative of Indian Institute of Business Managment and Dr. Zakir Husain Institute, Patna for the propagation and promotion of applications of information technology tools and techniques amongst professionals and common men at various levels. The IT Force has been pioneer in organising computer and IT related Bachelors, Masters level degress and diploma courses for the first time in the state with appropriate funding from Ministry of Information Technology, Govt. of India. The initiative of the institution has been successful in creating several IT action programmes for the first time like: 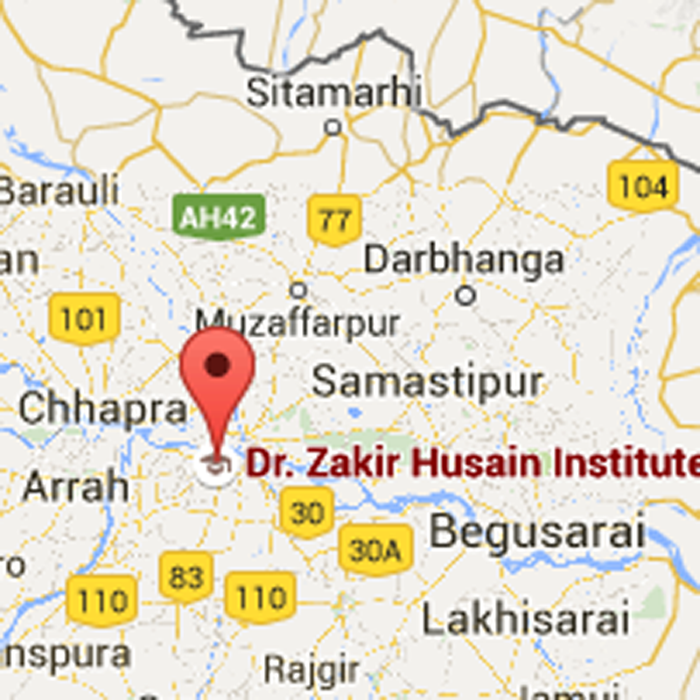